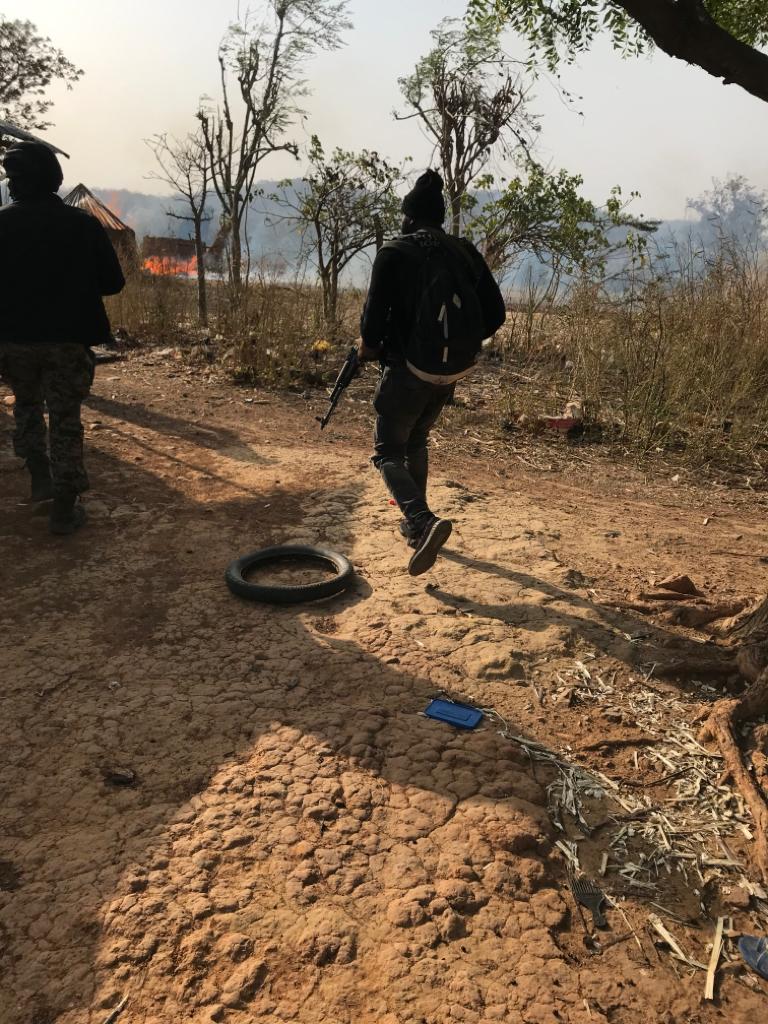 In the aftermath of the Police counter-terrorism operations which successfully neutralized the operational bases of the Ansaru Terrorists’ Group and bandits, one Haruna Basullube ‘m’ – one of the most wanted kidnappers/cattle rustlers in the country and one Bashir Leta ‘m’ – another notorious bandits’ commander were killed; while one Mallam Abba ‘m’ – Commander of Boko Haram camp in Kuduru Forest and one Mofa ‘m’ – a notorious kidnapper were critically injured. Meanwhile, as mop-up operations continue the Inspector-General of Police, IGP M.A. Adamu has deployed crack detectives and special forensic investigators from the Force Headquarters to expedite investigations into the broad criminal enterprise of the group and their associates. 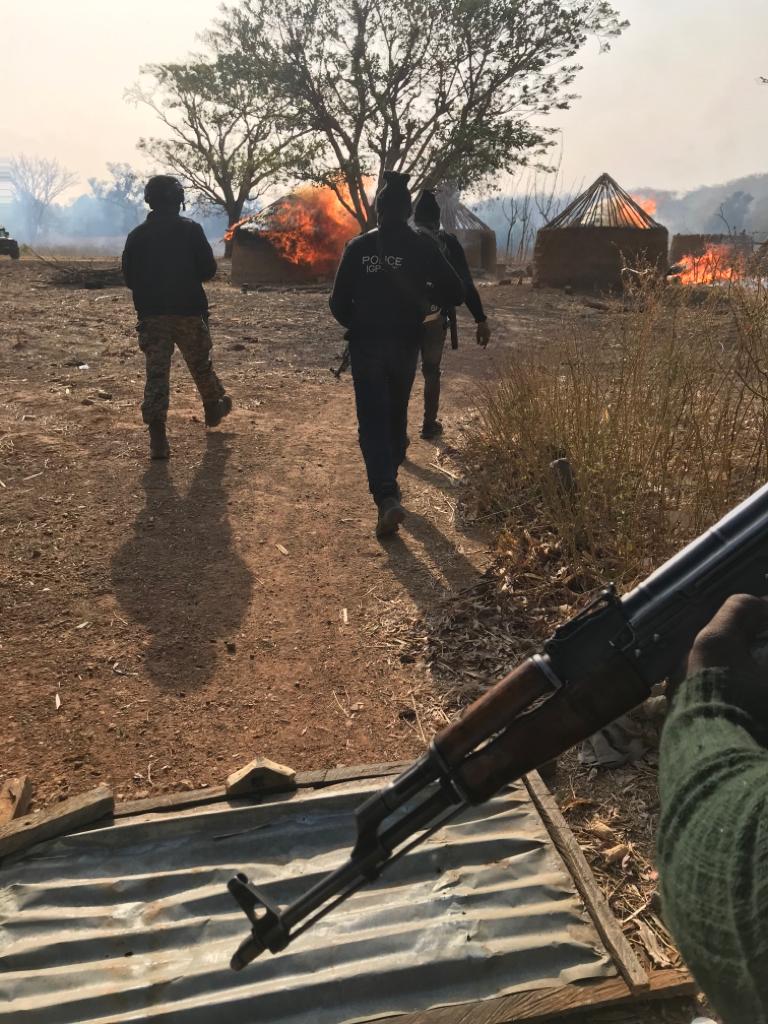 Inspite of the successes of the operation, one Inspector Muhammed Abubakar attached to the Police Special Forces regrettably died as a result of injuries sustained in the heat of the combat.

Thirteen other officers (made up of 2 SPs, 1 DSP, 4 Inspectors and 6 Sergeants) including the Pilot and Co-pilot of the Police helicopter, sustained different degrees of injuries and are currently receiving treatment. 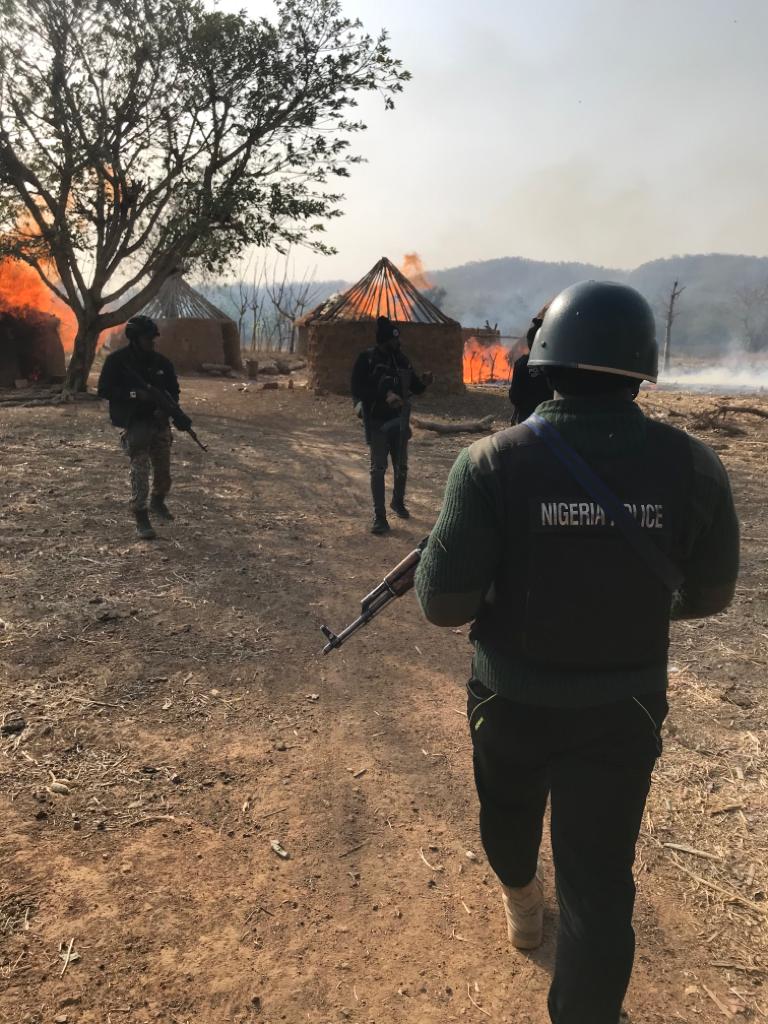 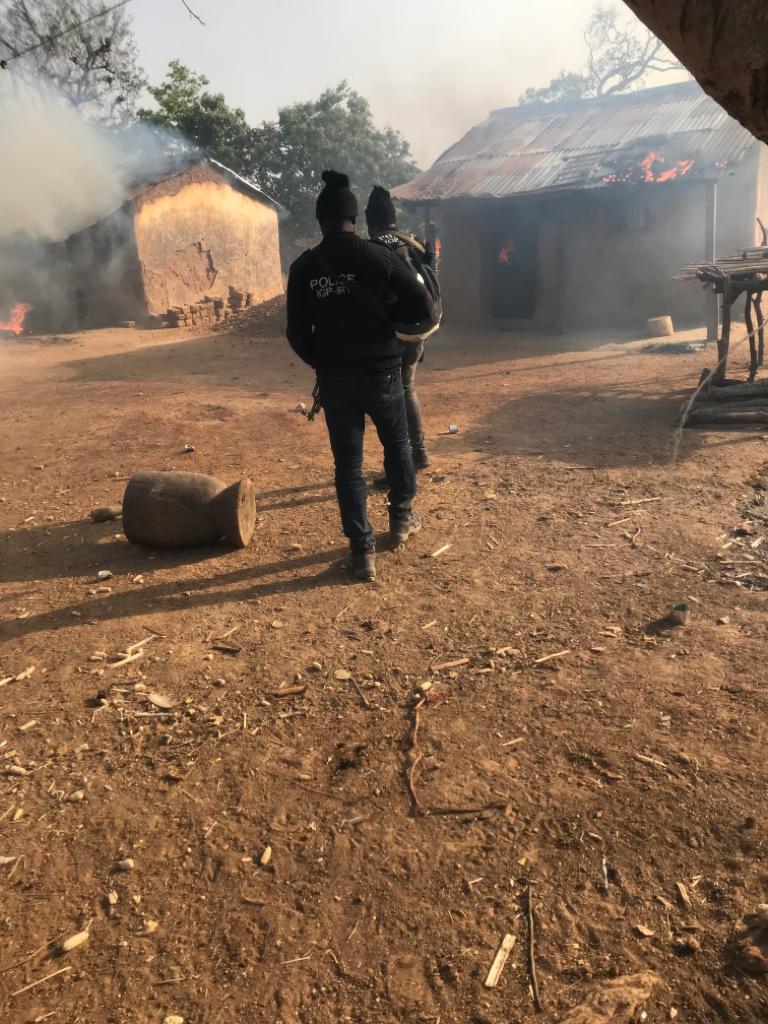 Born on July 8, 1985, he was enlisted into the Nigeria Police on June 1, 2008 as a Constable and rose to the rank of Inspector of Police before his untimely death.

As a member of the Special Forces, he participated in several successful Police operations and joint missions with the military in the fight against insurgency both in and outside the North-eastern part of the country.

While condoling with the family, friends, and professional colleagues of the late officer, the IGP restates the commitment of the Force to the safety of its personnel and the nation.

Some of the exhibits recovered by the Police during the operation include 11 AK47 rifles, 730 rounds of live AK47 ammunition, 152 rounds of GPMG ammunition in two chains, 13 pairs of military camouflage uniforms 2 cartons and 48 sachets of tramadol, four facemasks, phones and other electronic gadgets which are currently subject of forensic investigations.

Meanwhile, citizens living in and around Birnin-Gwari axis of Kaduna State have been enjoined to be on the lookout for fleeing bandits especially those with bullet wounds and report every suspicious behavior to the Police.

Lady revealed what her Mum did to her

Ex-Gov Okorocha: College was on Vacation when we Visited – EFCC