Just like politics when we  are going for a particular position,they have to declared their intention to run for that seat and election is held between the various contender to look for the winner,

But the case in question is about a young lady who was in love with two boys and none want to step down for the other,so an election was conducted to find the rightful owner,the story was share by a twitter user on it micro blog simply identify as @Mubarack_Umar as he wrote below

Khadija has fallen in love with 2 boys but couldn’t chose 1 between them; none of the boys also ready to accept defeat. The elders of Giade town, Bauchi State (with Khadija’s request) conducted an election and Inusa scored highest number of votes, against his rival, Ibrahim. 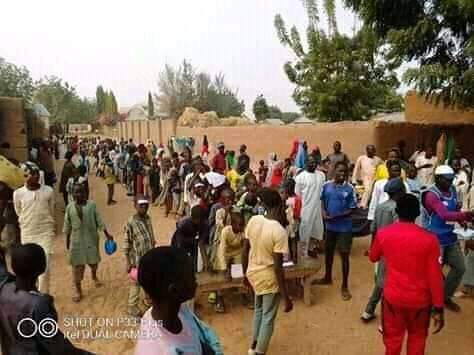 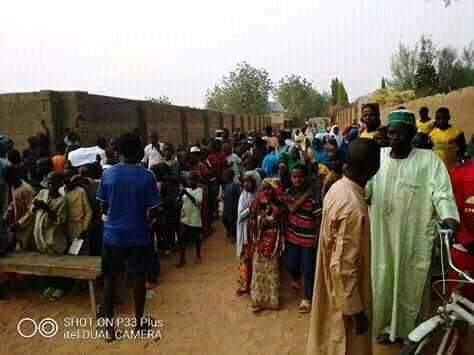 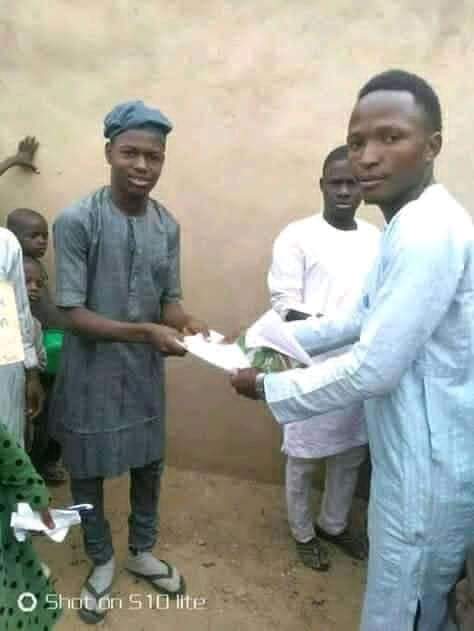