The Executive Governor of Lagos State Babajide Sanwo-Olu  Met with other South West Governors which include Lagos,Oyo,Ondo,Ogun,Osun and Ekiti State has a meet with the Inspector General of Police Mohammed Adamu on modalities for Operation Amotekun,regional security operation but will now be a state-led effort

Today, I hosted the meeting of South West Governors and the IG of Police as we talked about issues around community policing. The meeting adopted operational modalities for Operation Amotekun to be a state-led effort as opposed to a regional security operation. 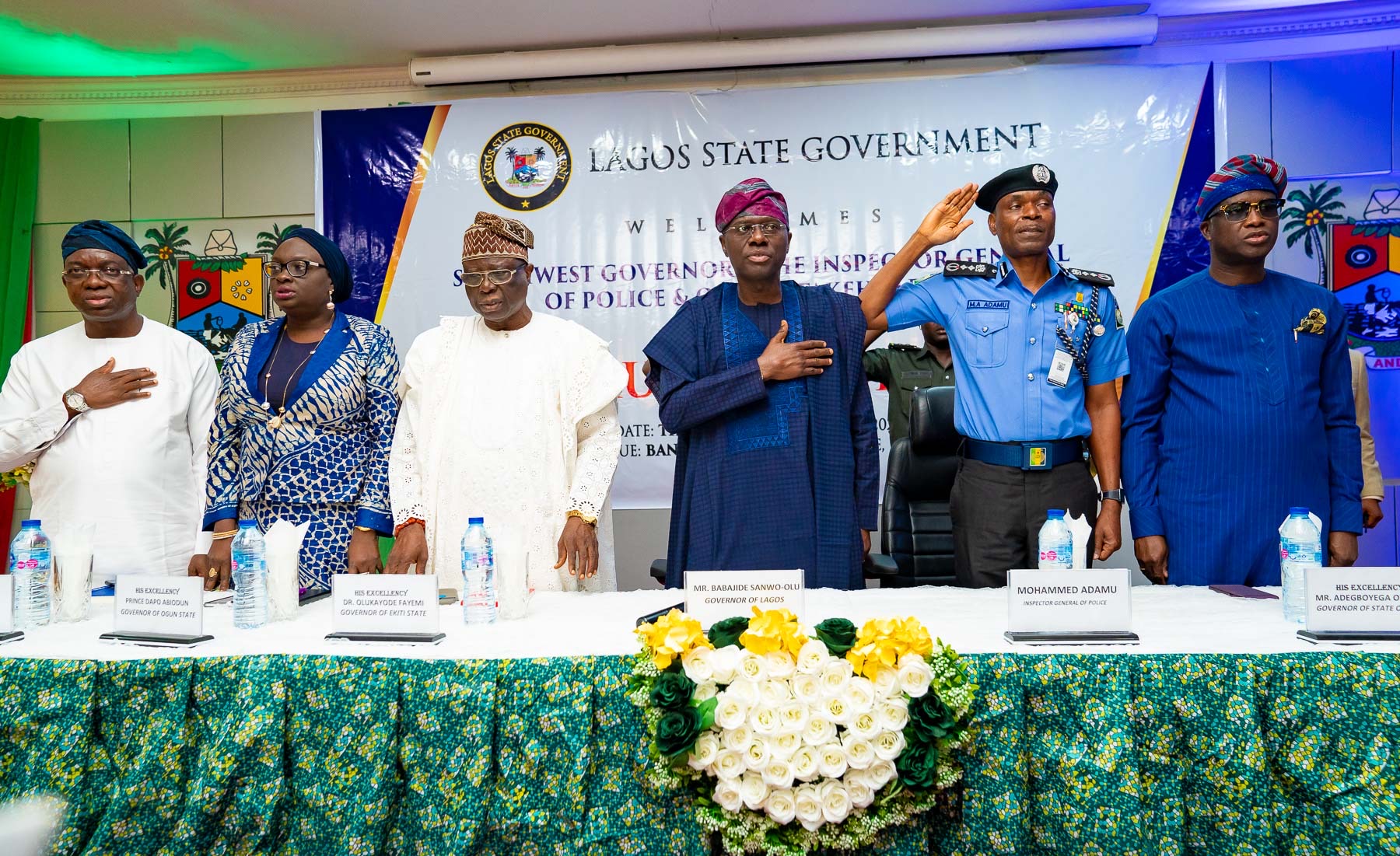 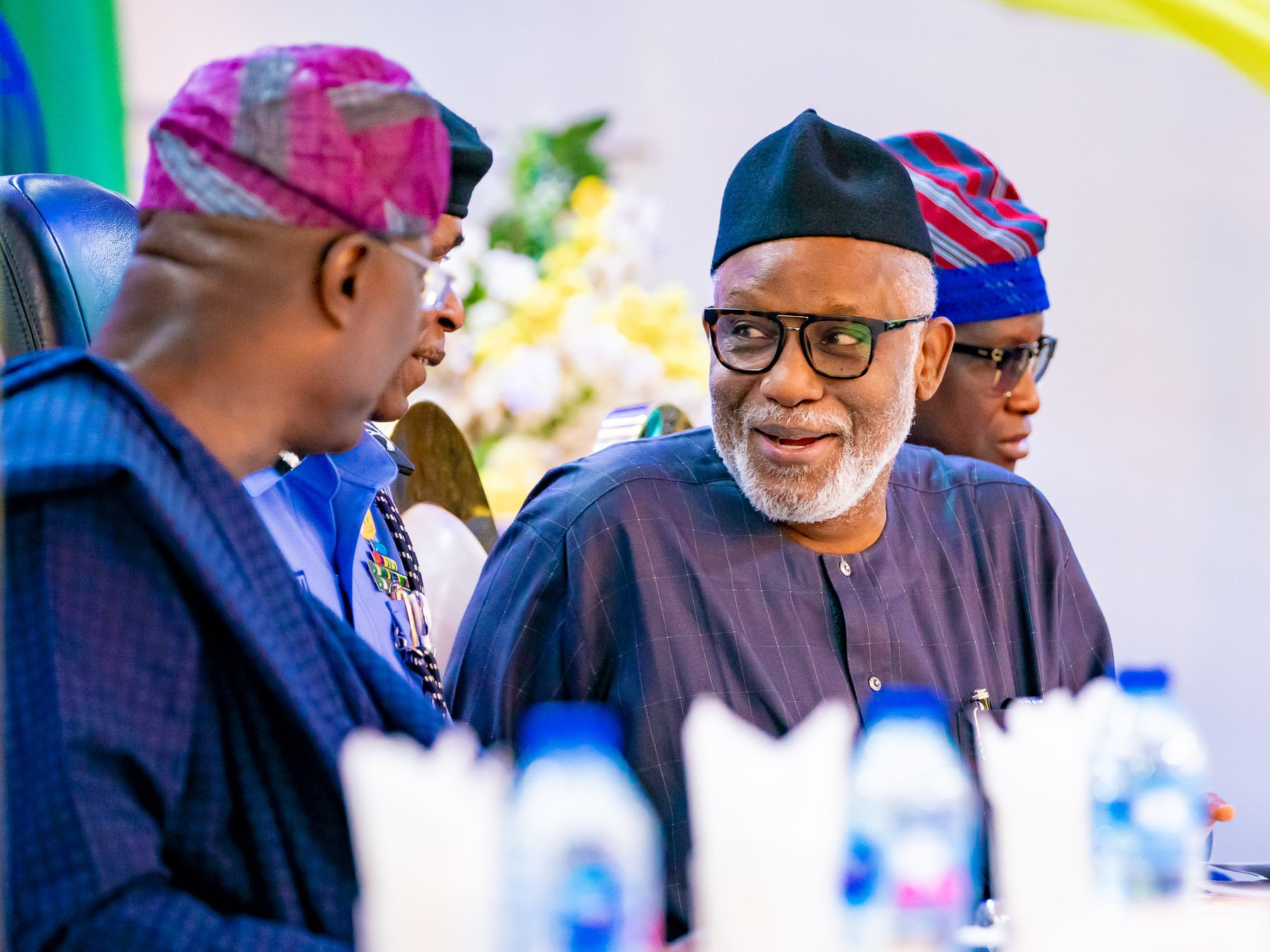 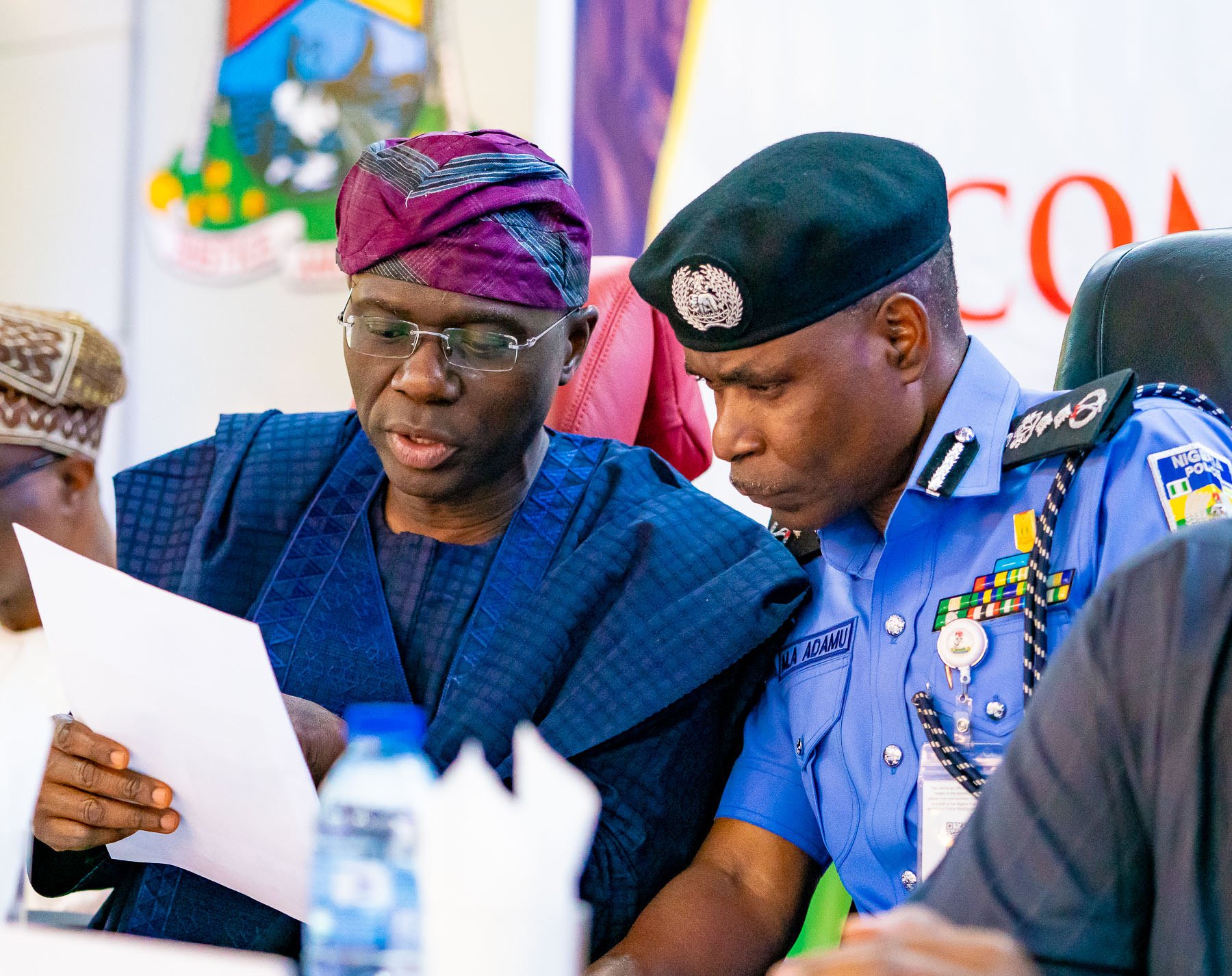 To ensure professionalism, the police will be part of the recruitment and training of Amotekun operatives as we work to make our communities safer. It was gratifying that the IGP commended the example Lagos has set for the country in community policing with our existing model.

Two more arrested for the killing of police officer in Orkney